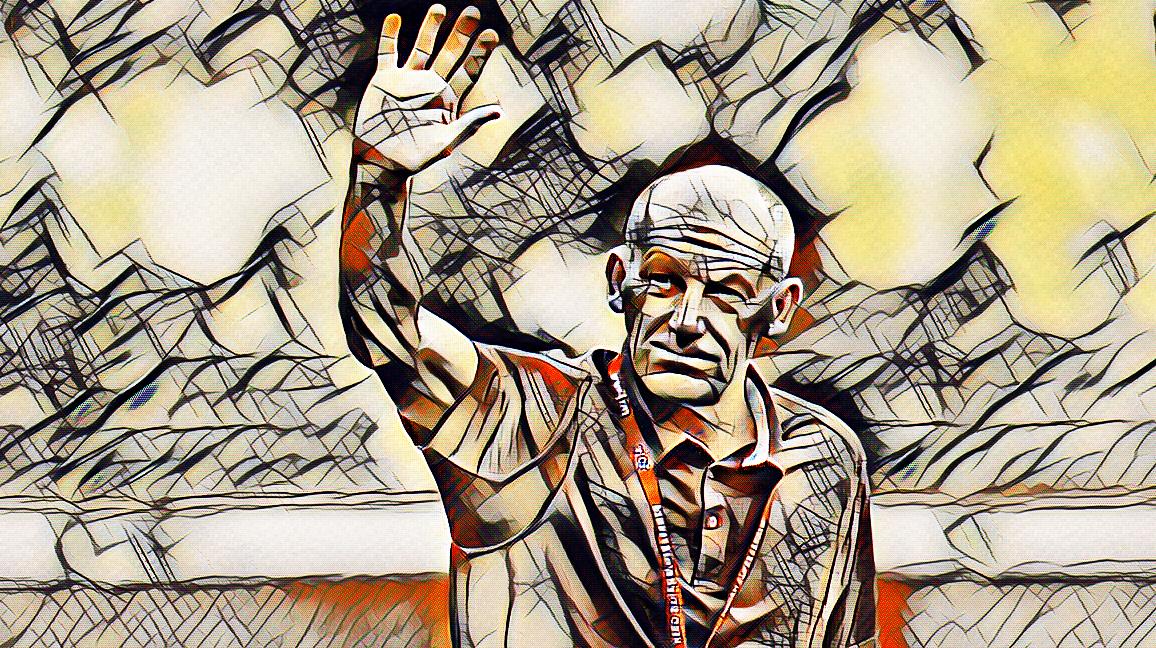 Out of absolutely nowhere, Kerala Blasters can enter the top four with a win over Jamshedpur later on today and with the form they’re in, it would take someone rather stupid to bet against it. Luckily, I am rather stupid. Let’s take a look at what we have in store as Jamshedpur are still searching for their first win on home soil.

To say Steve Coppell’s Jamshedpur were robbed last time out against FC Goa would be quite a bit of an understatement as two clangers from the officials cost Jamshedpur what could end up being a valuable three points. FC Goa took the lead on the stroke of halftime from the penalty spot as Lanzarote got his sixth of the campaign and when I saw that it was Bikey that give it away, I was hardly surprised. Having watched Bikey’s tackle back several times over, I still have no idea why the referee gave it, the ball changed direction, it was as clear as day. If not the referee, the linesman should have definitely of done something as opposed to being all meek on the touchline. Lanzarote put it away at the second time of asking after the referee ordered a retake, why, I am not so sure.

At the interval, I’d imagine Coppell would have used that to rile up his troops as it was a completely farcical decision and it had an almost immediate impact as with less than ten minutes on the second half clock, Jamshedpur were level. Jerry put it on a plate for Trindade Goncalves, who alongside Azuka, was afforded all the time in the world in the Goa penalty area. Goncalves took the header on himself and powered it past the keeper to give the game a more even feel once more. Not for long, though. Brandon Fernandes, the one who won the ‘penalty’ in the first half, played a lovely through ball to Lanzarote who shrugged off Tiri and finished beautifully to put FC Goa back in the lead only five minutes after the scores were drawn level. The only issue was, Lanzarote was about half a mile offside. It wasn’t even close, broad daylight springs to mind. But that was that and Goa got the three points and Jamshedpur’s winless run went to three.

David James’ Kerala Blasters continued their rich vein of form under their new gaffer as Rene Meulensteen must be at home pulling his hair out wondering how he couldn’t get this side to do what James has managed to do in a very short space of time in comparison. Mumbai had the best of the opening exchanges as Balwant headed just wide and that coupled with a few long range efforts meant the opening twenty minutes or so was all about the home side. That was all about to change not too long after, after a quick free-kick from Courage Pekuson played in Hume who finished first time to put the Blasters one up, completely against the run of play. The ball was definitely moving when Pekuson took the free kick and Hume was probably offside, nevertheless, the James revolution was continuing. 0-1 to Kerala at halftime.

It was all about Mumbai in the second half as they were prevented by the goalkeeper, the woodwork, some awful finishing and the offside flag. This time the linesman remembered how to use the flag and actually remembered the offside rule which is always a bonus as he got this one right! Maybe pigs will fly one day after all. Hume had Kerala’s only real chance of the second half which was from a set piece, but that was well kept out and Kerala held on to come away from Mumbai victorious which took Kerala up to the dizzy heights of sixth.

Snoozefest. Boring. Non-event. You could have called the match any of those and you would have probably of been being far too kind. It was right at the start of the season when Meulensteen was trying to go through the season drawing every game, it finished 0-0 so I’m not going to bore you with a retrospective match report, instead, here are some stats:

This game has a higher importance for the home side, Jamshedpur than it does for the visitors because if they lose, they’ll find themselves seven points adrift from those coveted playoff places. They improved last time around at home when they scored twice (the first home goals they’d scored all season) but unfortunately, so did Mumbai in what ended up being a 2-2 draw. Coppell’s first priority is a clean sheet which I understand because then Jamshedpur can’t lose, but we’re at a point in the season where draws aren’t enough anymore.

Kerala have won their last two on the road and James will be looking for a smash n grab which isn’t too dissimilar to their performance in Mumbai. With Iain Hume up front, anything is possible as it seems like if he is given half a chance, he’ll take it. Can see it being a low scoring game, much like the Mumbai game last time out for Kerala, but all of that really does depend on how Coppell decides to play it. If Jamshedpur come out the blocks like they did in their last home game, it could be any scoreline.

Jerry – Jamshedpur have lacked a creative spark all season but Jerry has been the shining light of a dismal season from an attacking perspective. He averages a pass every four and a half minutes which is amazing when you think about the position he plays in, he averages 1.81 shots per 90 mins, however, out of all the shots he’s had this season, he’s only had 11% on target. Needs to improve in that respect.

Iain Hume – What can you say about this bloke? He has been on fire recently and although there was an element of fortune about his goal against Mumbai, he still took it fabulously, first time and on the run. I hope he carries on wearing his headband for luck because if we’re honest, he does look cool as hell and he’s well and truly on the charge for Coro in the hunt for the golden boot. He would have probably caught him up after the next couple of games. Bikey & Tiri vs Hume will be a fantastic battle as it’s two players who have experience in the English game.

All things considered, if I was a betting man and luckily I am, although I won’t be for much longer if this carries on, I’d be backing Kerala @ 9/4.